Two of the biggest, most exciting forms of entertainment around are online slots and big-screen movies. It makes perfect sense then that many software providers have built slots around hit films. There is a special buzz about seeing your favourite characters and scenes come to life on the reels while spinning for potentially huge wins at your preferred online casino. Each element – slots and movies, complements the other until you have a hugely thrilling form of entertainment. Here are seven of the best branded movie slots around.

Man of Steel is based on the 2013 Superman reboot that retold his famous origin story. Players join Superman through Battle for Earth free spins, Krypton free spins, and a World Engine Bonus as part of a trio of features. Man of Steel also boasts sharp graphics, effects, and a bunch of characters from the film.

Developer Microgaming is big on branded slots, and one of their earlier successes was Terminator 2. It’s not hard to see why either. Terminator 2 was a smash hit film of the 1990s, helping make Arnold Schwarzenegger the household name he is today. The slot version features free spins with 1,024 ways to win as well as character symbols that transform for potentially big wins.

Blueprint Gaming is another software provider that is keen on making branded slots. Ted is based on the Seth Rogan comedy starring the irreverent soft toy of the same name. Expect plenty of humorous moments to go with a stack of features and modifiers, including Psychedelic Bonus Boost and Laser Gun Infectious Wilds. Trigger no less than five bonus games from the Thunder Buddies ladder, such as the Big Money Bonus and Ted Free Spins.

Planet of the Apes (NetEnt)

Squeezing all the gigantic entertainment of the smash hit movie Jurassic Park was always going to be a tough task, but fortunately, Microgaming was up to the challenge. The studio has managed to recreate much of the excitement and thrills of the giant beasts, putting them side by side many of the film’s leading roles. On the gaming side of things, players get free spin games based on different dinosaurs using mystery multipliers and running wilds to boost winning possibilities. Stay on your toes for the T-Rex Alert feature, which randomly triggers to add extra wilds to the reels for 6 intense spins.

Step into the sandy floored Colosseum to take on a bunch of dangerous opponents in a slot based on the hugely popular film Gladiator. Gladiator told the story of Maximus, a Roman general who lost everything to a corrupt emperor’s son and fought his way back to the top. All of the Ancient Roman drama can be found in Playtech’s game Gladiator Jackpot where players win the big one when nine gold helmets appear on screen.

For brave players out there who feel like a challenge, is Halloween from developer Microgaming. Based on the 1978 cult classic slasher film starring Jamie Lee Curtis, Halloween the slot uses much of the movie’s creepy atmosphere. Mike Myers lurks in the background while the reels spin and players cross their fingers to trigger the Trick or Treat Wheel or the Bogeyman Bonus. Wandering Reels also augment the action as this group of three reels displays jumbo blocks which may help boost wins.

There you have seven of the best online slots based around hit movies. If you’re not sure how movies have made the transition to the gaming reels, don’t be afraid to demo them first. This will let you know within a few spins how successful the crossover has been and how much movie magic has been injected by the makers. It doesn’t get much more exciting than potentially winning big alongside your heroes. 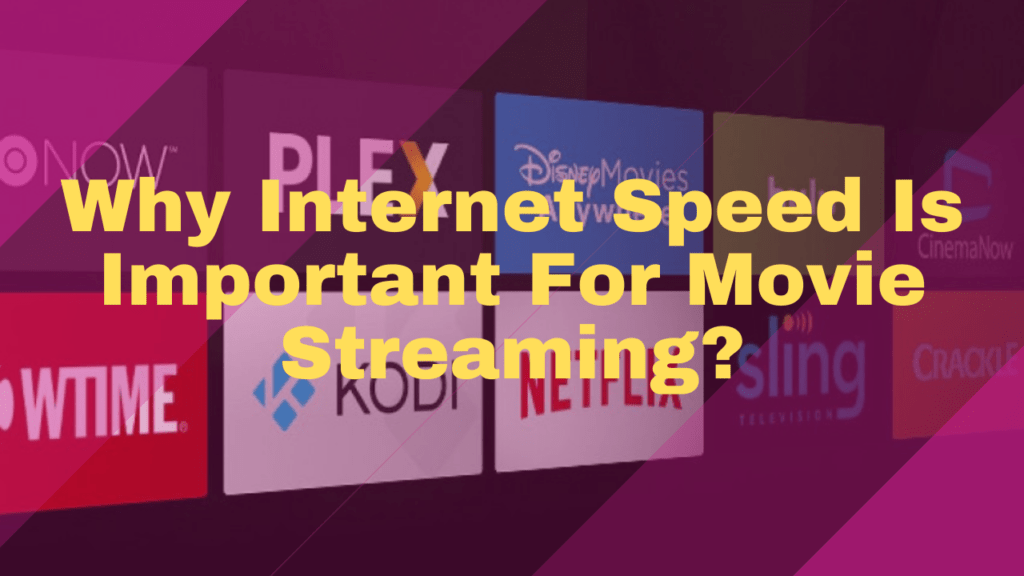