In the 4th episode, Mark Specter and his wife have found the resting place of Ammit. But before they escape, Arthur harrow has come and shot Mark Specter twice. Also, in this episode, we will find out a new character named “Hippo Goddess.”

We didn’t forget that integral part of Diab’s comment from above, either! “[The next episode] is going to challenge whatever you think of her…” could have endless interpretations. Does the director simply mean that we’ll be seeing her step beyond the common perception that ends at “maternity symbol”? Or perhaps we’ll see a whole new iteration of the goddess that only loosely ties to what ancient history tells us about the character.

Episode 4 acknowledges the presence of every element other than the magic in this fantasy drama. The complexities of the central love story. The fact that Steven/Marc is the same man and Layla was married to the braver alter ego. Even she has a lot of heavy lifting to do this time. Now that Steven has the body, she turns out to be the saviour and the ball for a major runtime is in her court. She has a lot at stake, her marriage, the man she loves, her home and the mystery behind the killer of her father.

Review By The Guardian

Overall, I thought it was the strongest episode of the series so far. The danger with introducing a character like Moon Knight, with no obvious ties to the MCU, is that it feels rootless, given that one of the biggest draws to Marvel films and TV series is the connectivity. Now, four episodes in, while we’re still adrift, but we’ve learned enough about Marc, Steven, Layla and Harrow to feel invested. 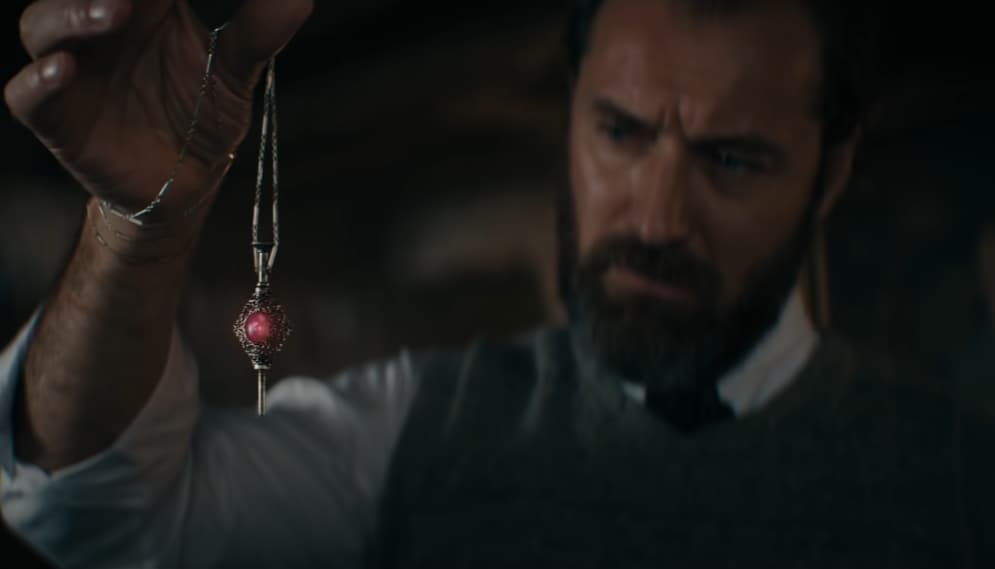